The final product for Design Interaction and Environment is the 100mm cube called "Animal".
It consists of a perspex box in two halves; one half is the base that  holds the electronic components and is black, the other half is the top and is frosted with trace paper. 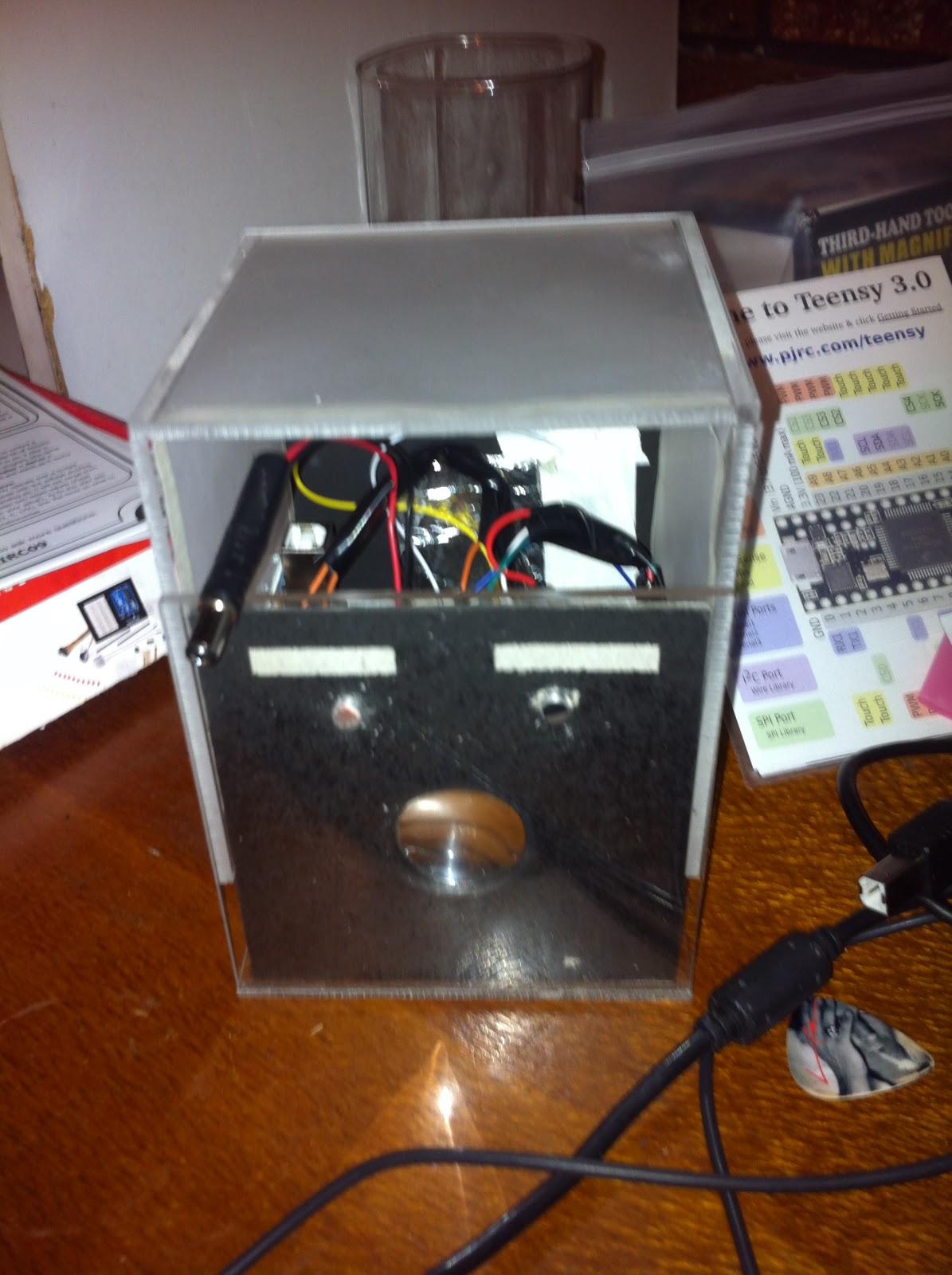 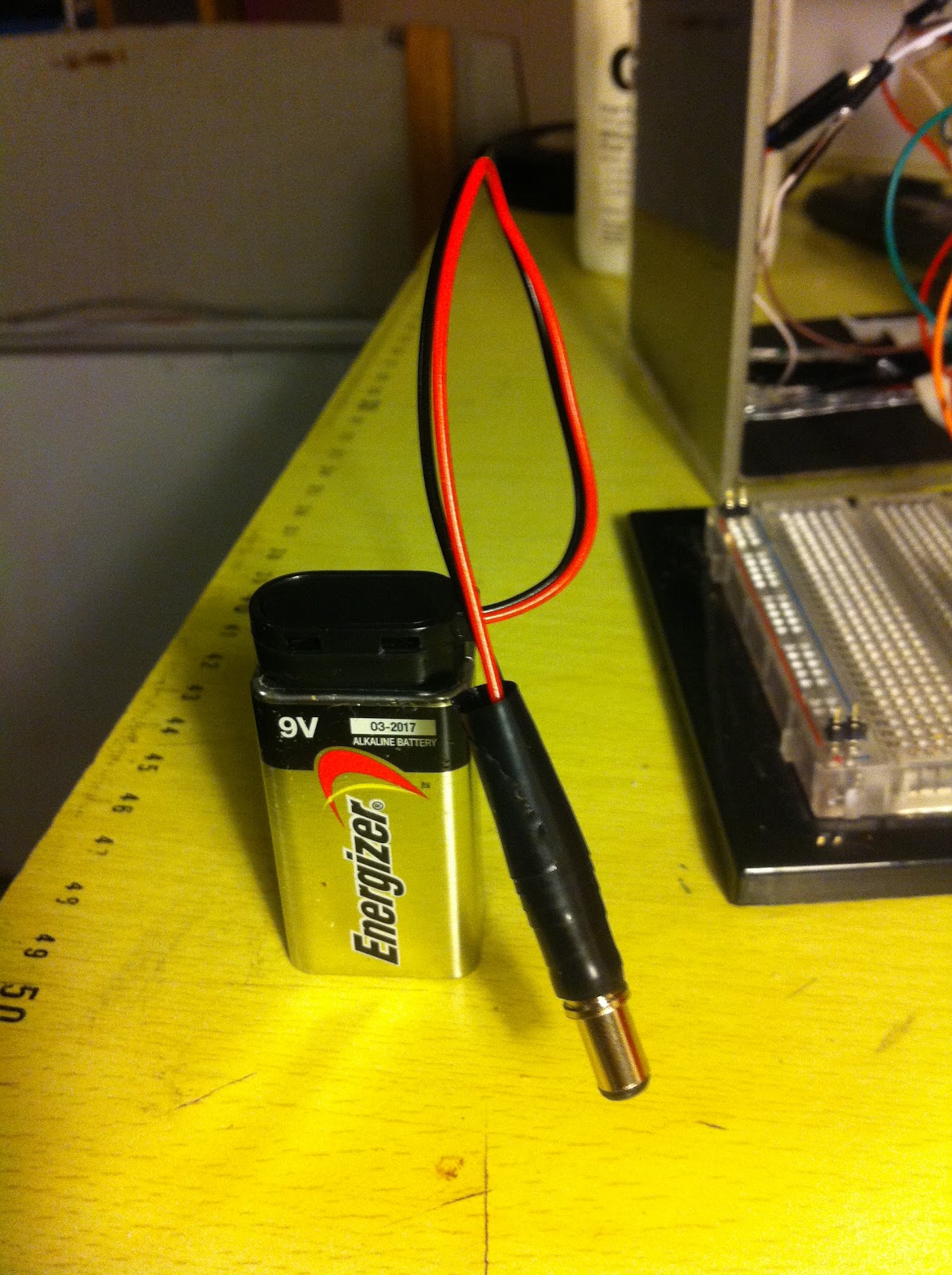 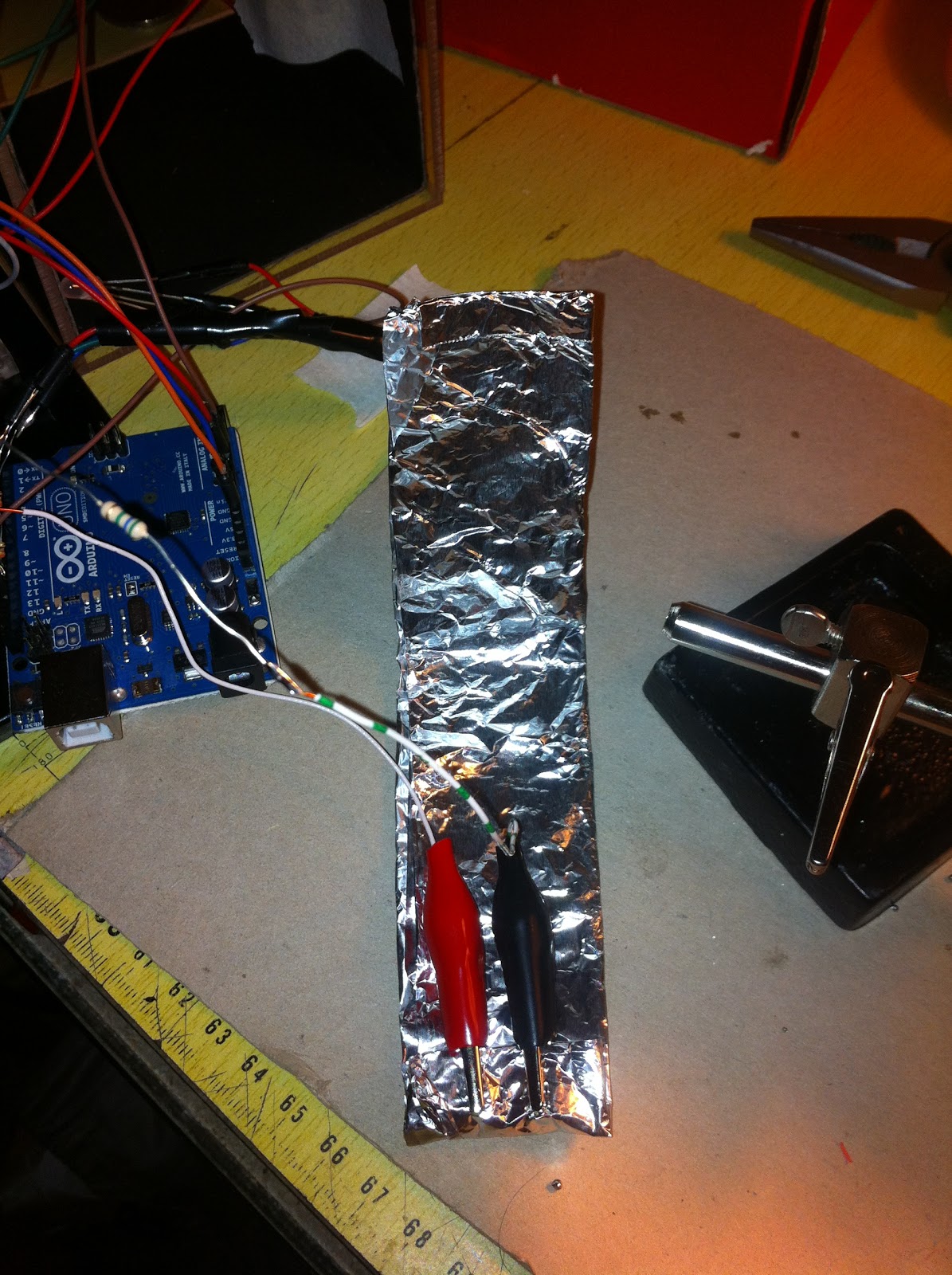 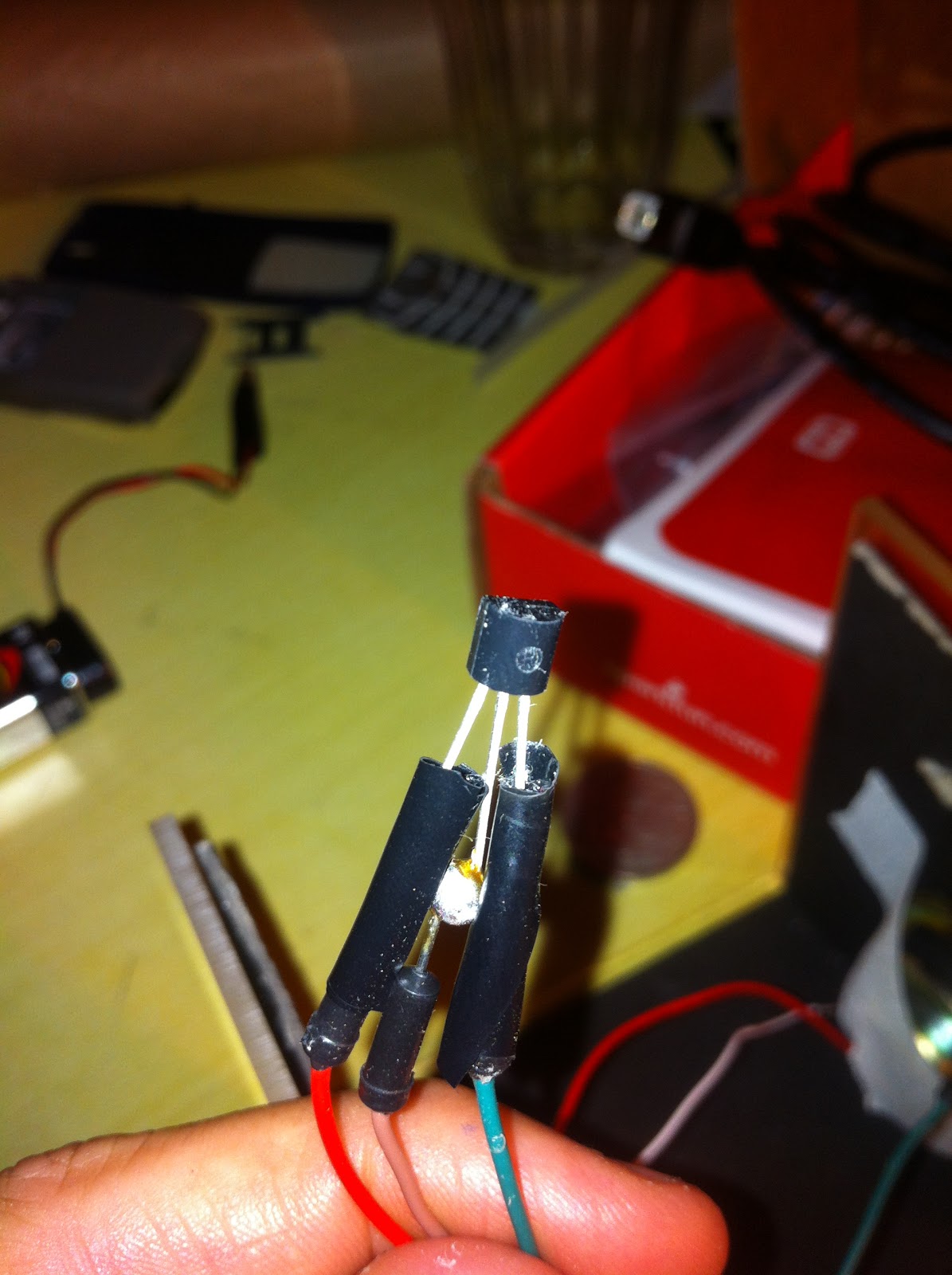 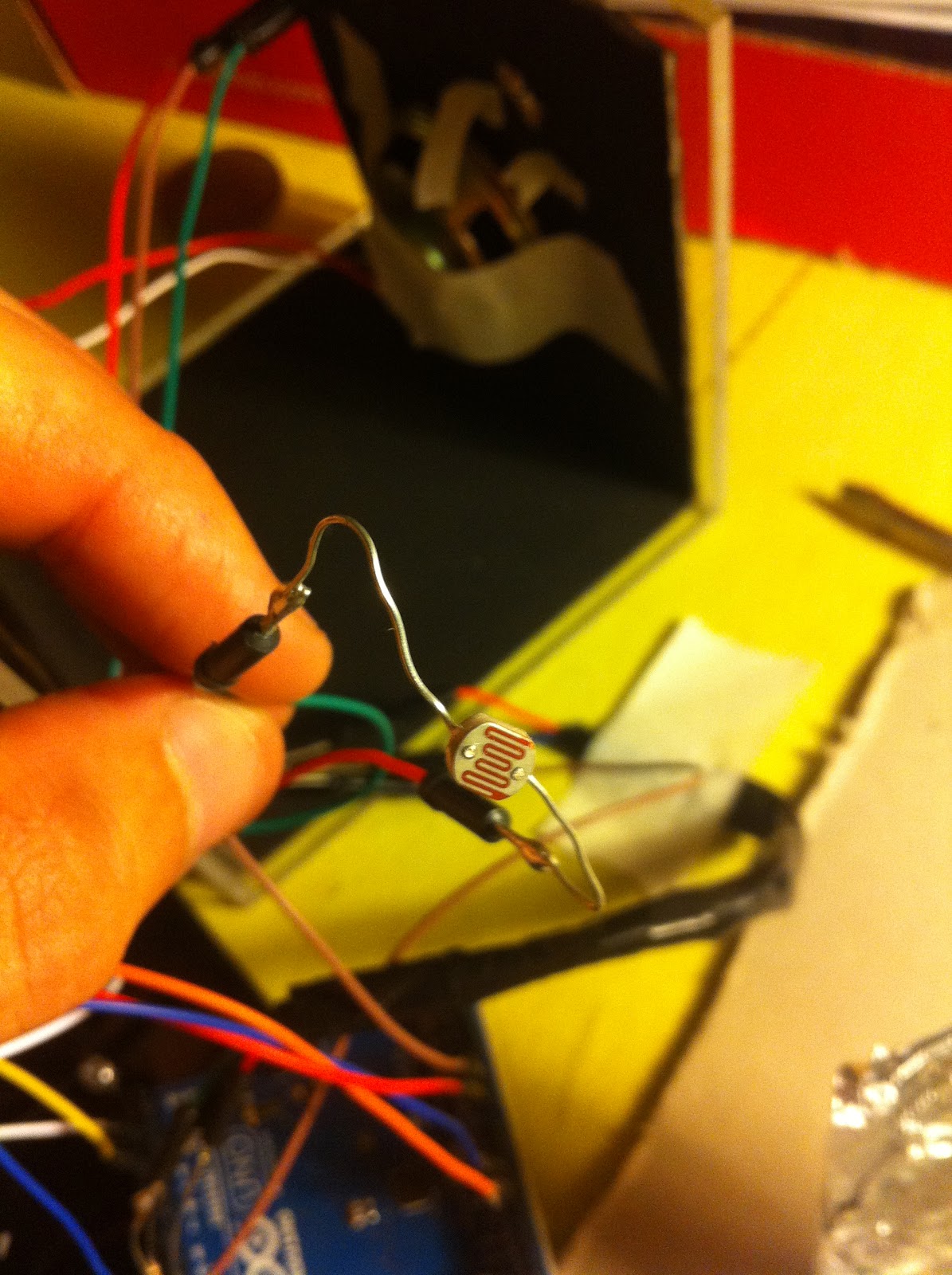 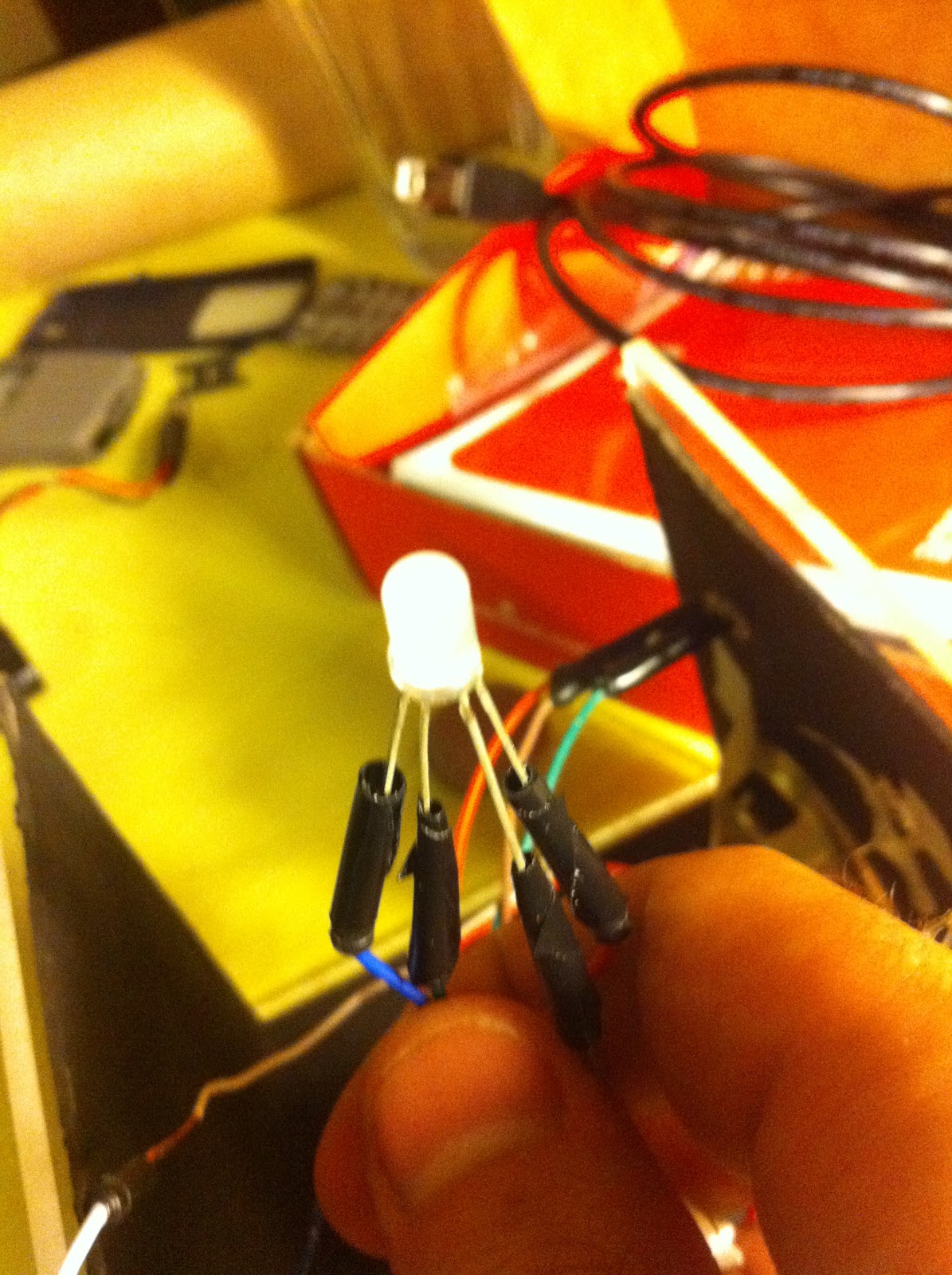 The "Animal" starts to purr as your hand moves closer to it and the pitch of the purr increases as you touch it. This is due to the capsense library that has been programmed into the Arduino. The circuit created between Pin 4 and 2 which goes through the al-foil measures the changes in capacity. These figures are then sent to the speaker which gives the user audio feedback of the capacity change.

The thinking behind this kind of feedback is to make people aware of there immediate environment. Animals are significantly more a tune with their environments but humans have lost touch. I believe that if people where able to understand the changes in thermal quality of there environment they would be more proactive about self regulating there environments. The Animal also allows the user to test and compare different spaces to one another to assist them in understanding the environments they use and dwell.

The learning experience during this class was amazing. I was exposed to another side of the design process that I have not yet been exposed to - making. This course has helped close the gap between me getting and idea designing it and sending it off to a manufacturer. In future I shall design and now build, the liberation gain by the Design Interaction and Environment unit will help me move forward in my field of Architecture; both in  the professional world and experimental research world.